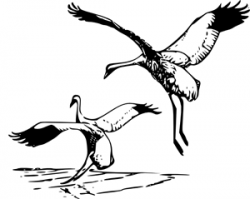 The Mark Ross Foundation was established in 1985 by Mark Ross, a San Francisco businessman and real estate investor. He grew up in China, of Russian parentage, came to the United States as a teenager, and established an import-export business in San Francisco.

He was soon joined in that enterprise by John and Mina Vitlin, and the business that they built continues to this day. Victor Vitlin was the President of those companies and continued the tradition of innovation and service begun by Mark Ross in the waning years of World War II.

In 1985 Mark Ross decided to leave the bulk of his wealth to a Foundation upon his death. Following his death of in 1995, the responsibility of managing the Foundation transferred to his long-time friends and business partners, who manage the Foundation to this day. 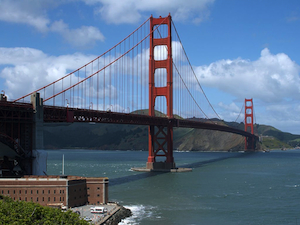 As the Foundation moved into its third decade, the Directors decided to acknowledge two changes in the management and emphasis of the Foundation’s operations. First, several of the directors announced their intention to make the Foundation a significant beneficiary of their gifting plans. Second, the directors determined that they wanted to make JUSTICE, as an abstract concept and as a living goal, the central theme of their grant-making deliberations.

The Fifth Age of Man Foundation announces with sadness and a profound sense of loss the passing of its longest-serving Director, Victor Vitlin. Read More